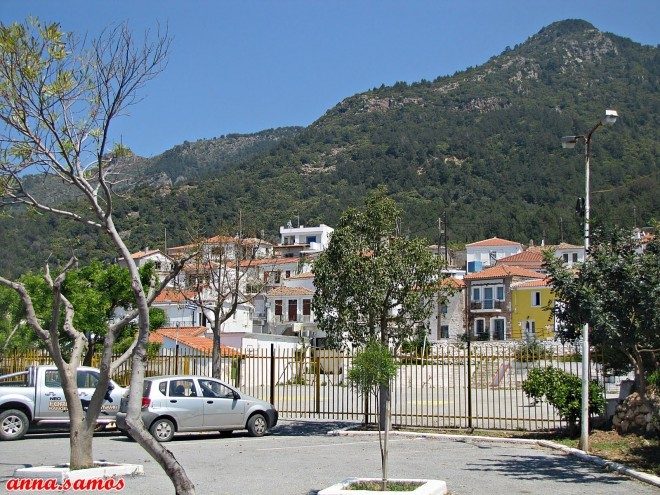 Hydroussa (or Fournoi) is located in a distance of 4 kilometers north of village Kontakaiika.
Its old name was Fournoi and it reminds us of the ancient city of Samos Ipnounta or Ipnousia. As we know, ipnos was called the oven by the ancients.

Because the ancient city of Samos, due to the many ipnoi that it had for the firing of vessels, was named Ipnousia, here, from the many ovens that the village had, was named Fournoi. Actually, in the years around 1900, were manufactured in the area all kinds of pottery.
All around the village had been found parts of many ruins which showed that this place had once been over populated.
According to tradition, the first inhabitants of Fournoi came from the Korseous, the islets that are located opposite of Samos and also called Fournoi.
In the area called Butterfly, is the chapel of Assumption, since 1663. It has veryremarkable frescoesin it.

In the village, there is the Church of Agios Athanasios and Agios Cyril, dated back in 1782. The interest here is also the frescoes of the temple which completed in 1804 at the expense of Dimitri Hatzi Katevaini. The village, according to several testimonies, is among the oldest, since it predates the year 1625.

The inhabitants deal mainly with agriculture and own large irrigated land. The main crops are grapes, olives and vegetables. In the old days, their main product was the tobacco. 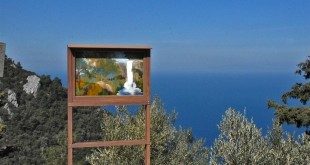