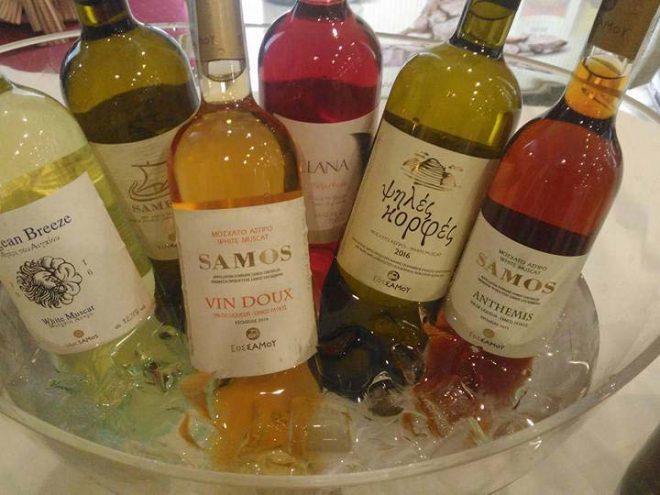 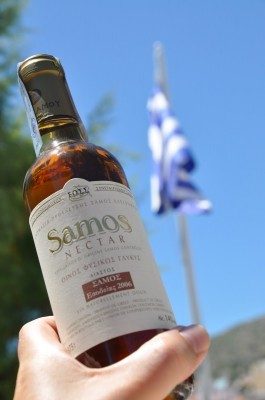 According to mythology, the Samians learned the secrets of viticulture by the god Dionysus himself, who was worshiped in the island, while the first settler, the legendary king Ancaeus, was a keen winegrower and winemaker.

Besides one of the two main mountain ranges of Samos, and a smaller one, were called “Vine”. Vines began to cultivate in Samos around 1350-1330 BC.

Following the colonization of the island, during the second half of the 16th century, the cultivation of Muscat vines was developed. Muscat vines are favored by the soil and the climate of Samos and produce white and yellowish grapes with thin skip, with many flavors and a high degree of sweetness. Of these grapes is produced the Muscat wine or “flower-smell” wine, as it has been characterized, because its aroma reminiscent the flower perfumes of the island.

Previous The Tunnel of Epfalinus: Quite impressive facts yet unknown to the many! (Video)
Next Daily mail: Stunning Samos, the postcard-pretty north east Aegean island of Samos