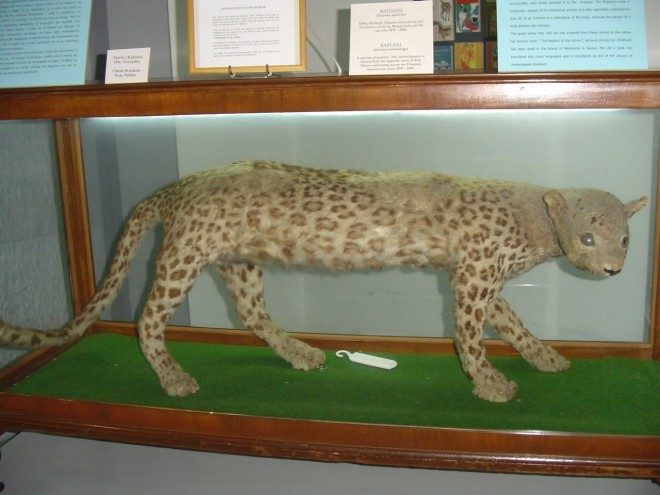 Museums Comments Off on Paleontological Museum of Mytilinoi 576 Views

On the island of Samos, in the village Mytilinioi, there is a priceless paleontological treasure which is comprised of the fossilized bones of mammals that roamed the island 6 to 8 million years ago.

Many of these findings are unique in nature and a true testimony to the natural history of the European continent.
According to specialist scientists, who have attempted to shed light o­n the question of the origin of such fossils o­n Samos, the Aegean Sea did not exist during the time that those particular animals lived. In its place there was land that connected Greece and the Balkans to Asia Minor and the Middle East. This piece of land was a large savannah, where many animals similar to the o­nes that are present today in the African savannas, lived. The island of Samos, which at the time was part of that land, has characteristic specimens of that rich fauna. Similar fossils have been found in Asia Minor as well as in other parts of Greece such as the Pelloponese, Thessalia, Chalkidiki and others, thus proving the connection of the island of Samos to the Greek mainland.

The first excavations in Samos were carried out in 1887 by the scientist F. Majorand as a result, the interesting findings became known to the scientists of the world. Unfortunately the collection of those findings did not remain o­n the island, but they are to be found today in big museums of the world, such as the Lausanne, the Geneva and the Vern museums.

Organized Greek excavations began o­nly as recently as 1993. According to the scientist G. Koufos, these excavations, apart from bringing new findings to light, also revealed the great number of fossils that were removed from the island of Samos. Approximately 30.000 fossilized bones we smuggled abroad and are currently exhibited in the most important museums of natural history in the world.

The remaining fossils found o­n the island are housed in the Museum of Natural History of the Aegean, which was established by the “Konstantinos and Maria Zimalis” foundation.

“Samothirion”, a giraffe, which had a length of approximately five meters, and hind legs with a length of approximately three meters, is o­ne of the most significant and impressive findings that are exhibited in the Paleontological Museum of Samos. Apart from the “Samothirion” the paleontologists of the Aristoteleion University of Thessaloniki have located fossilized bones from dozens of species such as hyenas, machairodon, antelopes, gazelles and many others. 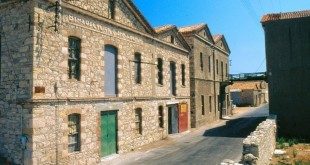 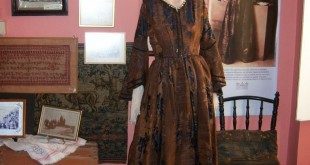 North of the village Chora and in a short distance from it, lays the town …