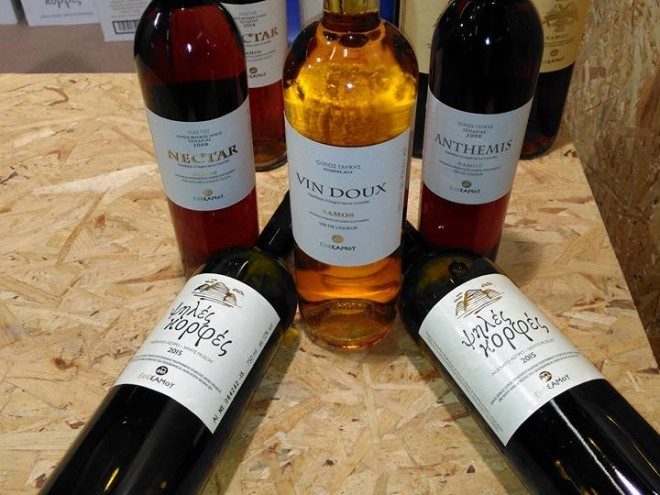 The wines Samos Anthemis 2010 and Samos Grand Cru 2015, won the gold and the silver award, respectively, filling with pride and emotion all members of EOSS (Union of Vinicultural Cooperatives of Samos).

The winner of the gold award, Samos Anthemis 2010, is a sweet wine, five years of age, which reaches perfection and is regarded as the leader in its own unique category. 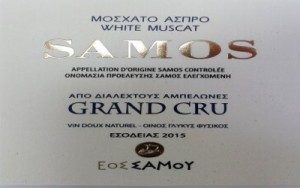 The winner of the silver award, Samos Grand Cru 2015, is a sweet wine mainly served as aperitif, with the “sweetness” of the Muscat grape and the capacity of a modern, balanced vin doux naturel, highly competitive towards its French competitors.

Previous A Cooperation Agreement Between EOSS and the “GREEK Wine Cellars SA” to Promote Samian Wine
Next Kastrovouni: A Natural Stronghold, East of Kontakeika Village 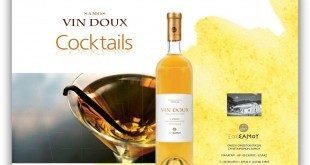