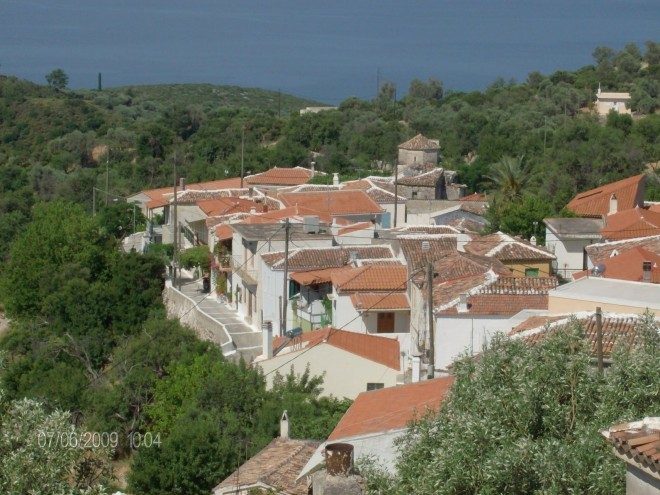 Skoureika is located south of the village Neochorio and got their name from the first inhabitant whose name was George Skouras. From a document that existed in the hands of his descendants, we learned that George Skouras bought the full extent of the village for 40 grosses.

In the church of Skouraiika, dedicated to St. George, there was a picture of the great martyr on which was a sign: ‘prayer of God’s servant George Skouras 1718’. From this, we conclude that the village was built in the early 18th century.