The Pansamian Brotherhood of Melbourne “Pythagoras”

when a group of Samians, who had been getting together regularly since 1929 decided to make it official by putting a name to their group. They formed a committee and the first President was Andreas Nikolaidis who at the time was also the Greek Envoy to Melbourne.

Meetings were held at what was in those days a “Kafenio (café) called Orpheas” located in the Greek Community building in Bourke Street Melbourne. Over the years with the influx of migrants from Samos the new arrivals were able to find and meet with their fellow Samians who had common experiences in this new country.

The number of members grew very rapidly during the 1950’s and 1960’s at the time of the greatest migration of Greeks into Australia. This was mainly due to the country going through a time of growth and development and the Australian Government assisting migrants with passage. During this period many of the new arrivals were in deed in most need of the club and they were welcomed by their fellow Samians. Eventually this became one of the main Greek clubs in Melbourne. In fact there was a time when the Pansamian Brotherhood held a dinner dance they would draw between 800 and 900 people. In those days when it was harder to get around from one end of Melbourne to the other to catch up with their countrymen the Samians looked forward to any function that would allow them to meet with their friends.

Eventually the building that we know today as Pansamian House was purchased and with the hard work of the various committees, the members and friends it was restored and in recent years was paid off.

During the latter years of the 1980’s and 1990’s the membership kept growing to the extent that a youth group and dance group were formed.

In recent times with the aging membership, their children have now become adults and the club does not have the same relevance to these Australian born Samians that it had for their parents and the early migrants. Now the hall is used as a function center holding dinner dances, baptisms, engagements and the occasional wedding. Every Wednesday the elderly meet at the hall for a coffee, lunch and their game of bingo.

The younger generations of Samians in Australia have been exposed to a multitude of influences during their youth therefore have different interests and needs. Yet the Greek heritage is strong within our Australian born Samians, as indeed the need to pass on to their children the traditions and history of their roots.

At a time when many Greek clubs are faced with extinction the Pansamian Brotherhood Pythagoras has a young committee that is promoting youth participation and taking an active role in the social and quality of life interests of the Samian Community. As part of our philanthropic role the Pansamian Brotherhood has made and will continue to make many monetary contributions to worthy causes within the Australian community as well as in Samos.

In our 75th year we greatly appreciate the hard work of the past committees, our many generous sponsors and all the members and friends that have helped to make this the great club that it is today 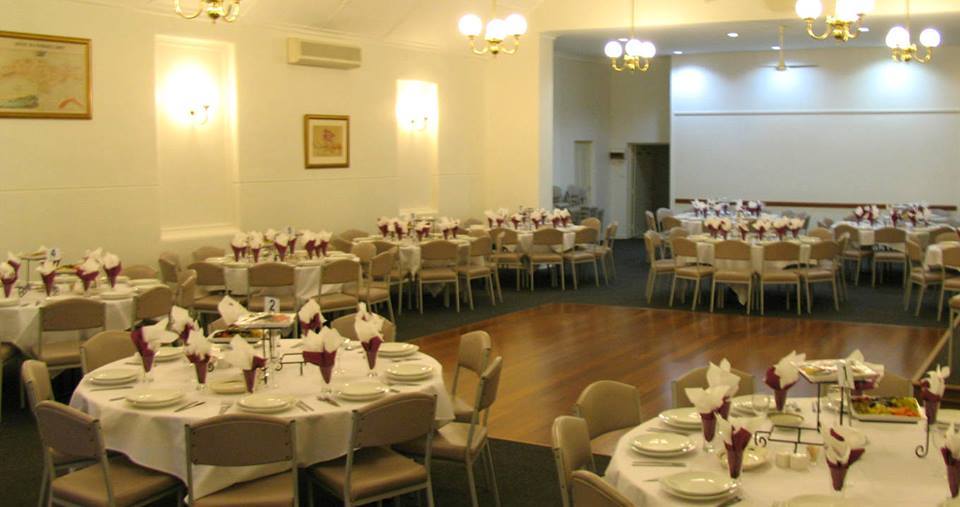 Previous Neochorio
Next Pythagoras Square and the Lion