Breaking News
Home / News / ITB Berlin 2016: Tourists will have ‘No Problem’ on Lesvos, Samos and Chios 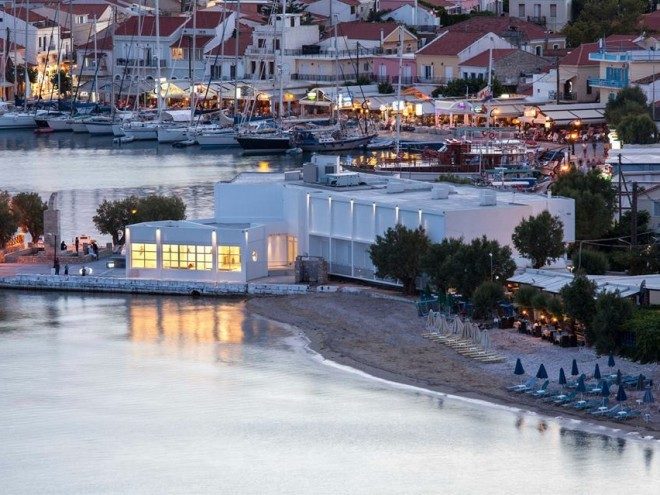 ITB Berlin 2016: Tourists will have ‘No Problem’ on Lesvos, Samos and Chios

Representatives of Lesvos, Samos and Chios are attending the ITB Berlin trade fair this year to let the world know that the islands are open for business.

The Greek islands, which have been making headlines since last summer due to massive arrivals of migrants and war refugees, over the past months have seen a sharp decline in tourist bookings for this season. 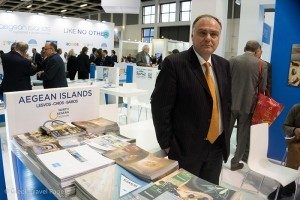 “So far bookings to the islands are significantly reduced, compared to the same period last year and for some islands the decline is quite large. The reduction from some markets is as high as 65-70 percent”, the Deputy Regional Governor of Samos, Nikolaos Katrakazos, told GTP on the sidelines of the ITB on Wednesday.

According to Mr Katrakazos, who is also representing Lesvos and Chios at ITB, the refugee situation is now under control due to the new identification centers and travellers should be informed that they will not have problems when on holiday on any of the North Aegean islands.

The main markets of the North Aegean Region include the Netherlands, Poland, Germany, Scandinavia, Italy and the United Kingdom. “Right now, the decline in bookings to our islands has reached 30-55 percent per market, per island.” 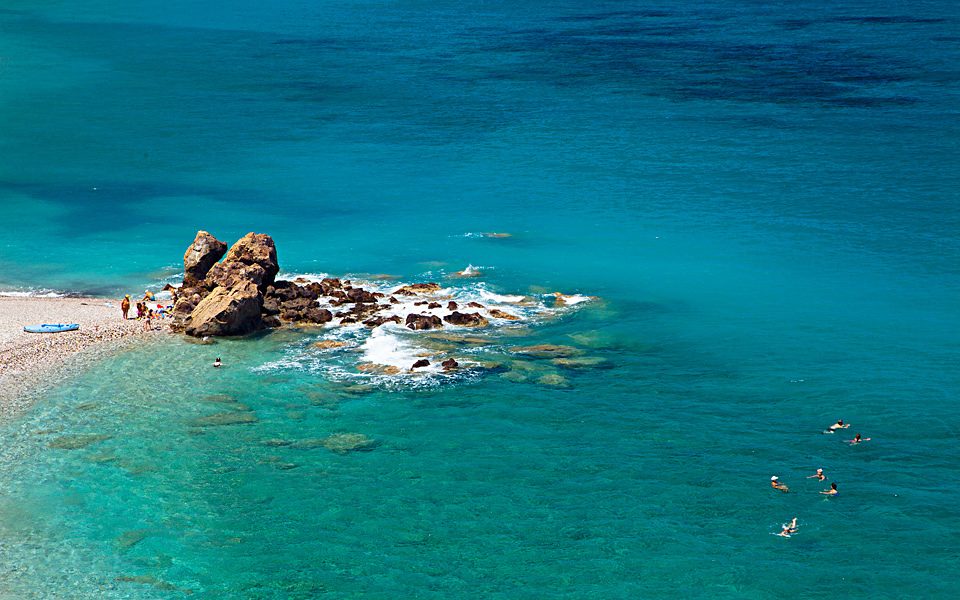 In regards to the German market, Mr Katrakazos said that tour operators believe that there still is a problem.

“What we are trying to do here in Berlin is to show that the reality is different now, just as it was actually different last summer. However, the overexposure and the overstatement of the situation created negative sentiment”, he said.

“The refugee crisis suddenly affected all of our 10 islands — mainly Lesvos, Samos and Chios — on all levels… One of the factors that it has influenced greatly is our tourism and there are islands that live exclusively from this sector. Tourism is an important revenue factor for the local economy of the region’s 10 islands”, he told GTP.

On a more positive note, Mr Katrakazos informed that Celestyal Cruises has included Samos in its cruise itineraries this season as an alternative stopover destination in place of Kusadasi. The cruise line added Samos as an alternative stopover port after it was requested by US tour operators representing American university students who preferred not to stop at the resort town on Turkey’s Aegean coast due to safety reasons.

“The fact that Samos was chosen as a safe destination by the Americans is very important”, Mr Katrakazos underlined.

Previous The UWC Samos participates in Oenorama 2016
Next Kokkari on Samos island, Greece is among Europe’s 13 best hidden gems for 2016