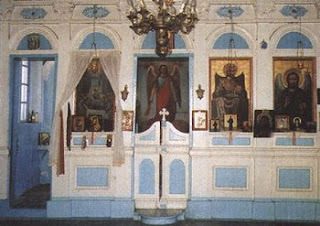 is located in the outskirts of Marathokambos and it was established in 1887. Is a small nunnery Monastery, dedicated to the Assumption of the Blessed Virgin. Its origin, however, date back to the first decades of the 19th century, when Kollyvades monks, came and settled in Marathokambos, due to a quarrels they had in Mount Athos. Their preaching and spiritual work attracted some women, who devoted themselves in the service of Jesus Christ, while later on embraced monasticism and settled in the small Monastery there. The church bears the inscription: “Holy and sacred church of the Blessed Virgin Mary, November 9, 1769”. Above the door a sign states: “In the year 1819, June 15”, apparently indicating the time of its renovation. Before converted into a Monastery, the building was used as a nursing and charity house.

In 1996 new renovation works began, with the earnest support of the residents of Marathokambos and of local officials, under the guidance of His Eminence the Metropolitan of Samos, Mr. Eusebius.

The Holy monastery of Panagia Spiliani 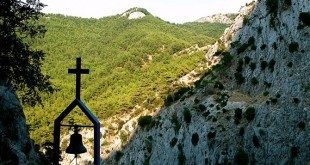 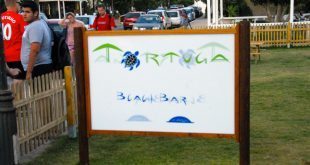 The Tortuga Beach Bar is impressive and glamorous and makes the difference in day and night fun!

The “Tortuga” Beach Bar, which is located in Kambos Marathokambou, is impressive and glamorous and …