Herpetological trip: The Greek island of Samos has the highest herpetofauna species richness of all islands in the Aegean Sea and one of the highest among all Greek islands. While some doubt exists whether certain species are actually present on the island, a preparational search delivered a list of 27 species, plus one of possible but doubtful presence (Dice Snake, Natrix tessellata).

On the other hand, the abundance of many species is said to be rather low, in comparison to other island and mainland populations. Being a large group, this trip allowed us to find the majority of the Samos herpetofauna, albeit in low numbers, indeed. We found 24 species (4 amphibians, 20 reptiles). However, one of these was only found dead, while another two could not be photographed. We could confirm the presence of Coin-marked Snake (Hemorrhois nummifer), but not that of Dice Snake. I kindly invite anyone who has proof of the existence of Samos populations of the latter species to get in touch. 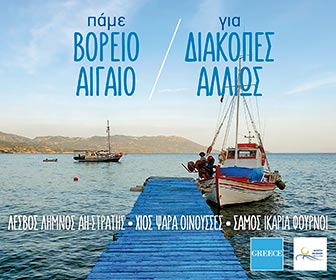